At Finca La Anita we have a team of dedicated and passionate people with in-depth knowledge of our vineyards and expertise in winemaking. 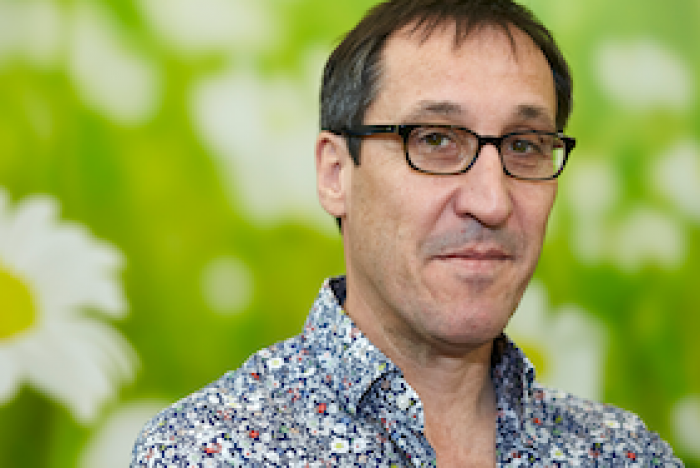 Bernard Fontannaz is founder of Origin Vineyards, a premium wine business built up from vineyards he owns in Argentina, South Africa and Switzerland. He purchased Finca La Anita in 2016 initially in order to secure quality grapes for his portfolio of wines produced at Mendoza Vineyards. Bernard is passionate about promoting premium wines from Argentina and is working to create a new Grand Cru style system to raise the profile of the wines of Alto Agrelo, where Finca La Anita is situated. 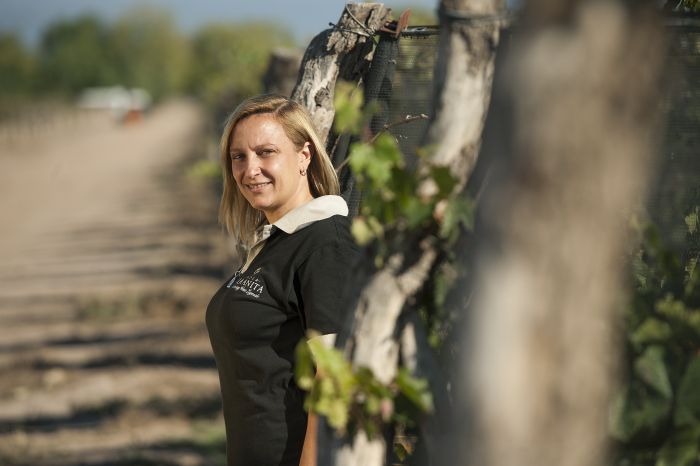 Finca La Anita’s talented young winemaker, Soledad Vargas is Mendoza-born. After obtaining a degree in Agricultural Engineering and Oenology in the Universidad Nacional de Cuyo she cut her winemaking teeth at La Crema and Cakebread in California and in Australia at Coonawarra Estate. She has been in charge of winemaking at Finca La Anita since 2010. 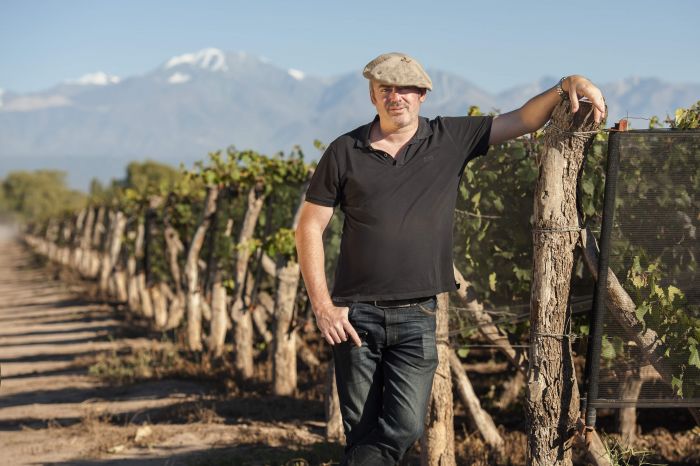 Swiss native, Richard Bonvin made his first wine when he was only 14 years old. Bonvin studied oenology in Nyon and worked for various wineries and vineyards in Valais where he got involved in every aspect of the winemaking process. He worked as a winemaker in South Africa for Origin Wine and in 2004 moved to Mendoza to work with Mendoza Vineyards. He accompanies head winemaker, Soledad Vargas at Finca La Anita.